Read the full Heart River Watershed Restoration Plan (a 27.6 MB PDF). This is a roadmap to help all of the organizations active in the watershed to collaborate and streamline their efforts. We will be improving efficiency and the effective use of resources by following this roadmap that everyone came together to develop.

This project was undertaken with the financial support of the Government of Canada.


This project came about through the availability of funds for the Peace River area in the Environmental Damages Fund. Several organizations were involved in developing potential projects that could fit the criteria to ensure that the funds were used in the Peace River area. The event that triggered the funds being made available was a spill in the area from oil and gas infrastructure.

The Environmental Damages Fund guidelines state, “For the specific purpose of promoting the proper management and control of fisheries or fish habitat, or the conservation or protection of fish or fish habitat in the Peace River, its tributaries, and watershed in the Province of Alberta, particularly at or near the Town of Peace River.” With these parameters as the framework, this project was conceptualized and fleshed out.

Thanks to all the partners for a great tour! 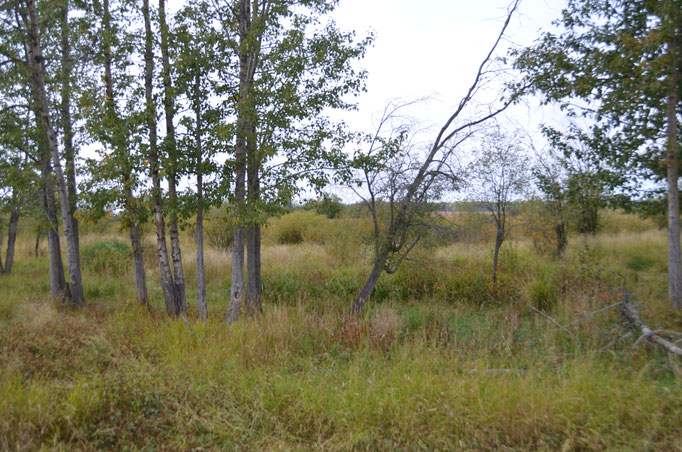 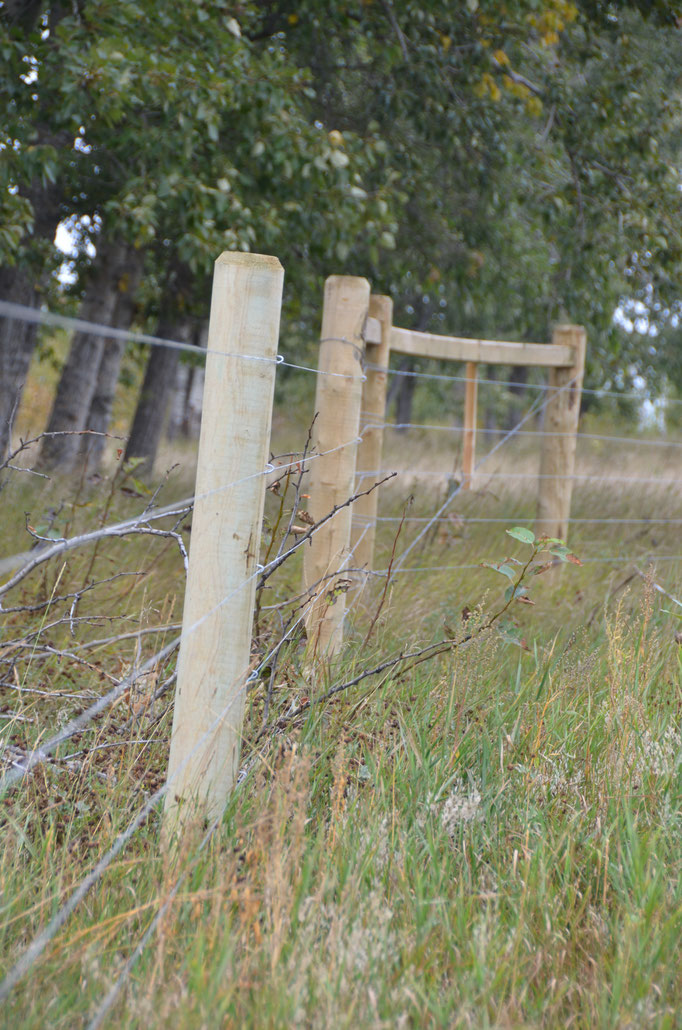 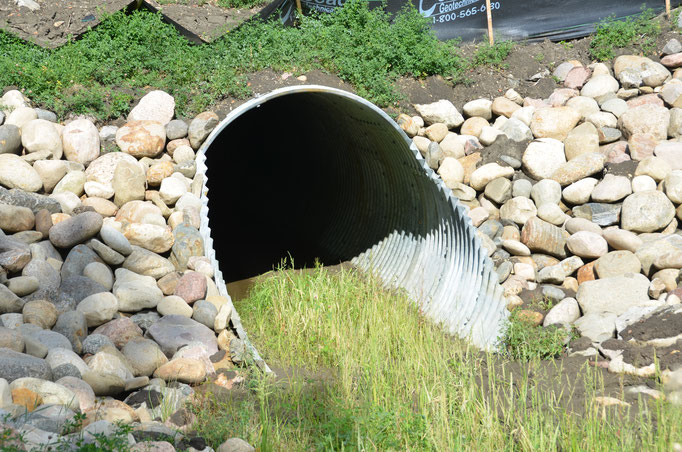 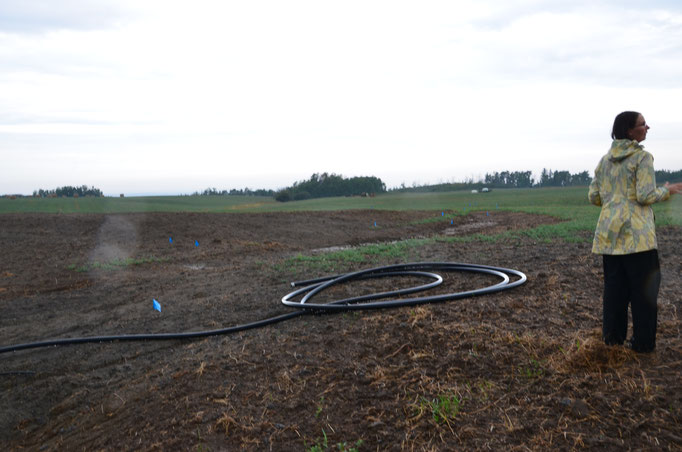 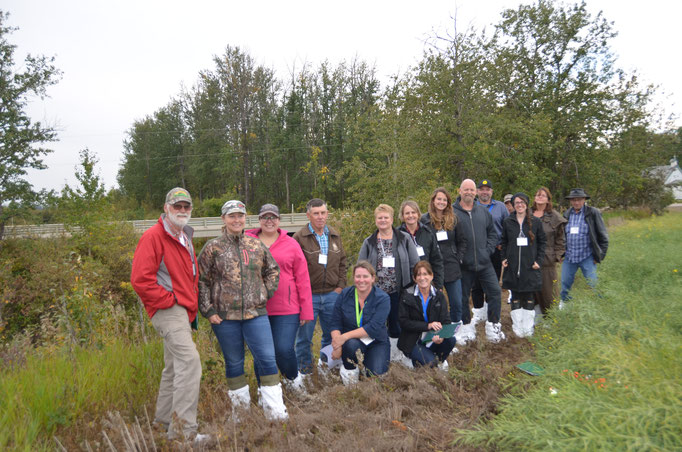 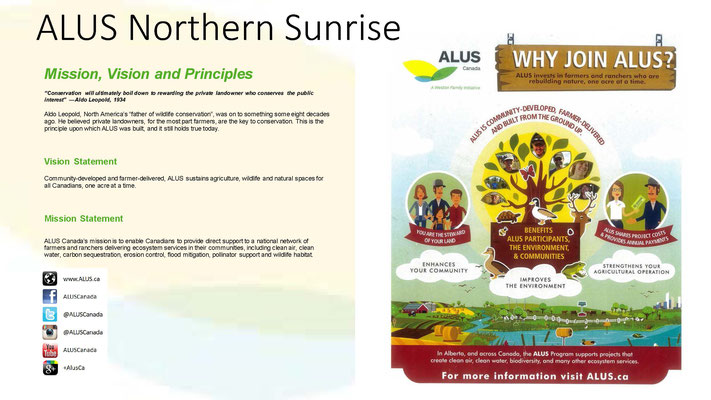 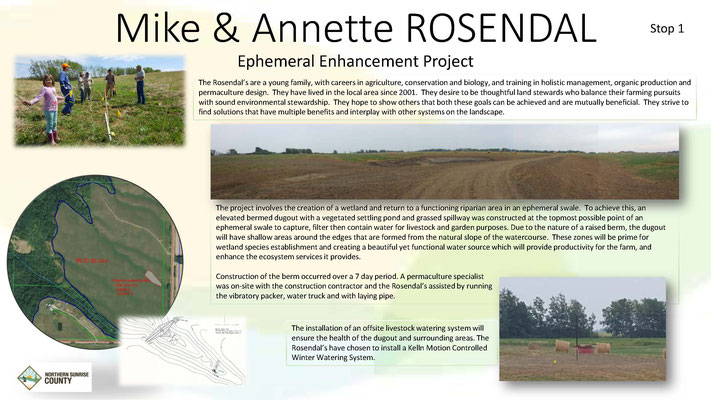 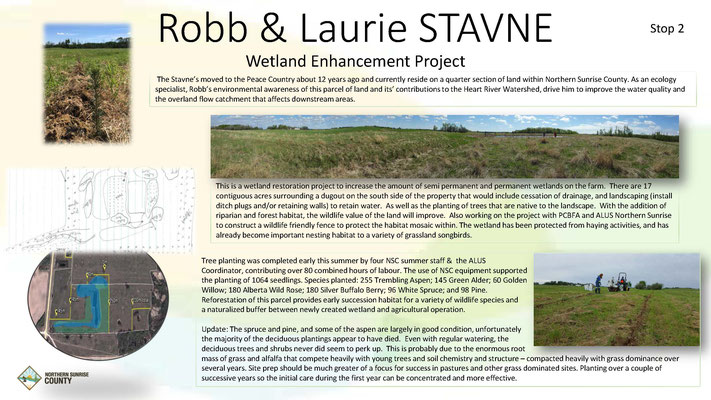 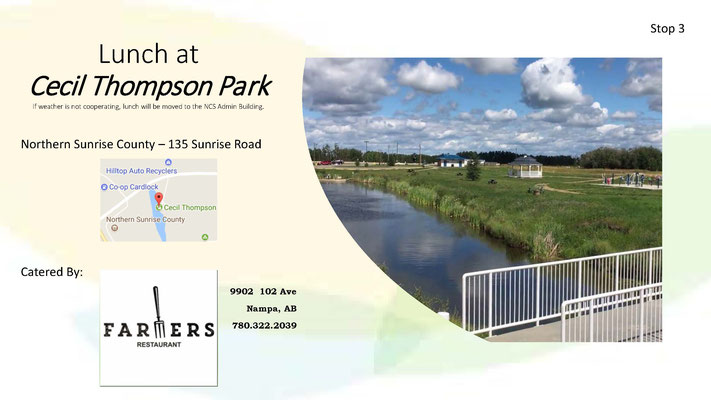 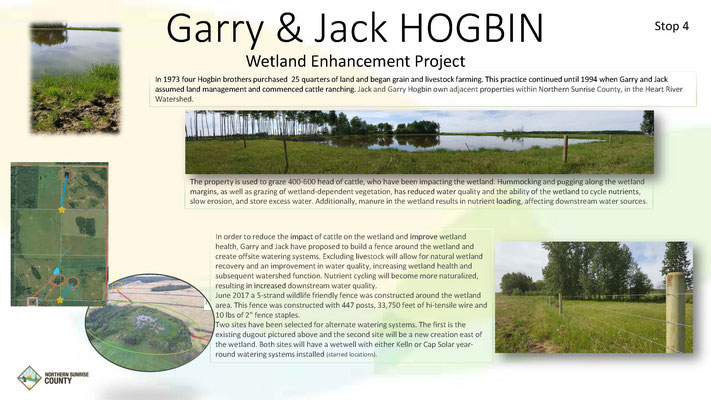 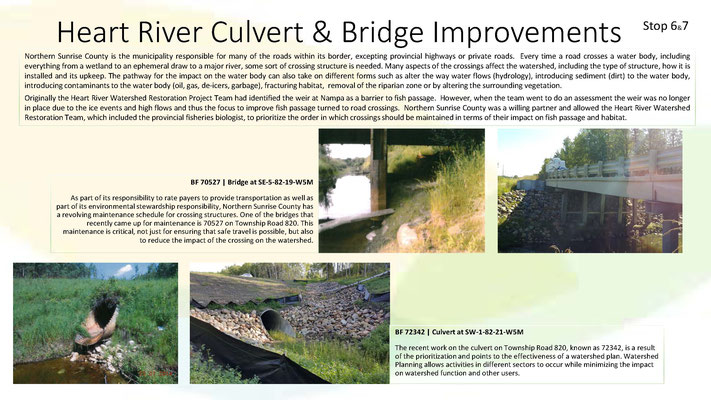 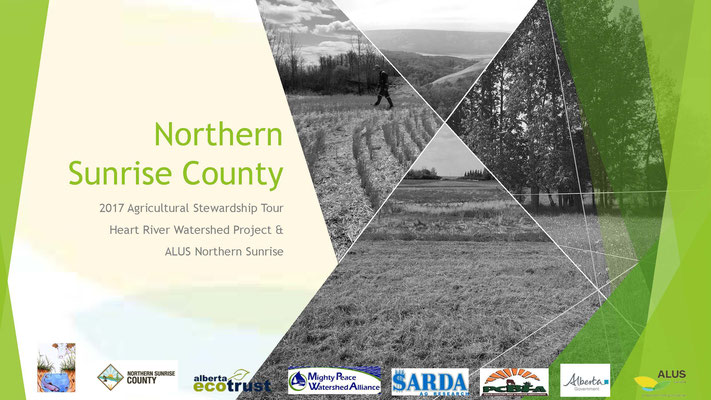 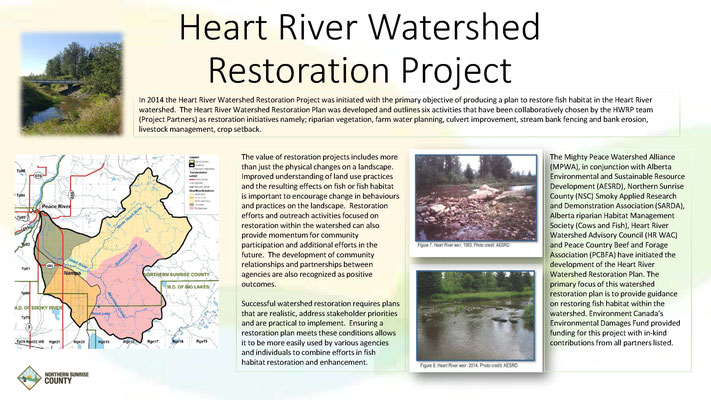 This narrated slideshow provides an overview of the Heart River Watershed, its people and their interconnections.  There is an audio introduction before the slideshow begins.

The river that flows into the mighty Peace at Peace River has been called various names over time – Rivière le Coeur, Heart Brook, Hart River, Harmon River and finally, Heart River. It was known to early voyageurs, to Alexander Mackenzie and David Thompson. Native peoples traversed across the watershed for millennia.

Virtually untouched until the dawning of the 20th century, the landscape began to change, under the influence of early homesteaders and, accompanied by the railroad, increasing settlement. It was never an easy place to cross. The Grouard Trail was called a “98 mile mud hole”. Early settlers fought with too much water; the future may involve concerns over not enough.

The transformation of much of the watershed from thick aspen forest, willow jungles, wetlands and isolated grasslands to the uniformity of agricultural fields has provided many benefits and a few losses. Fish and wildlife populations- grayling, pike, moose, beaver- sustained people until relatively recent times. Many of these species have largely disappeared from the watershed signaling that changes have affected habitat, water flow and water quality. Because native fish are an integrator of all things that happen in a watershed, they are the “gold seal” of water quality.

Map of the Watershed

We want to ensure that all organizations in the watershed are coordinating and working as effectively as possible.

To this end, this project will prioritize the actions that need to be taken; write a watershed restoration plan as road map for all; begin implementing the plan; and look to ensure that the work continues after this project ends.

This project builds upon the previous work of the Heart River Watershed Advisory Council/Northern Sunrise County and the Fisheries Branch among others. It is the intent of this project to further the work of all organizations involved in fisheries management, watershed management and/or stewardship in this area.

The workshop at Marie-Reine brought in Rob Avis to provide a learning opportunity about farm water management. This is a critical topic both for the economics of the farm and the health of the watershed.

Thanks to all who attended and those who made the event possible!

Have a story to tell?

Stories about swimming under the Heart River Bridge,
floating down the river, boating, fishing, skating…

Pictures about group outings to the water …

Anecdotes about when the first homesteaders arrived …

The Alberta Habitat Management Society is compiling a historical record
of the Heart River Watershed Basin. If you have stories or pictures of the
Heart River and surrounding waterbodies, please share them with
the "Cows and Fish" organization (a branch of Alberta Agriculture).

They are too valuable to be forgotten with the passage of time.